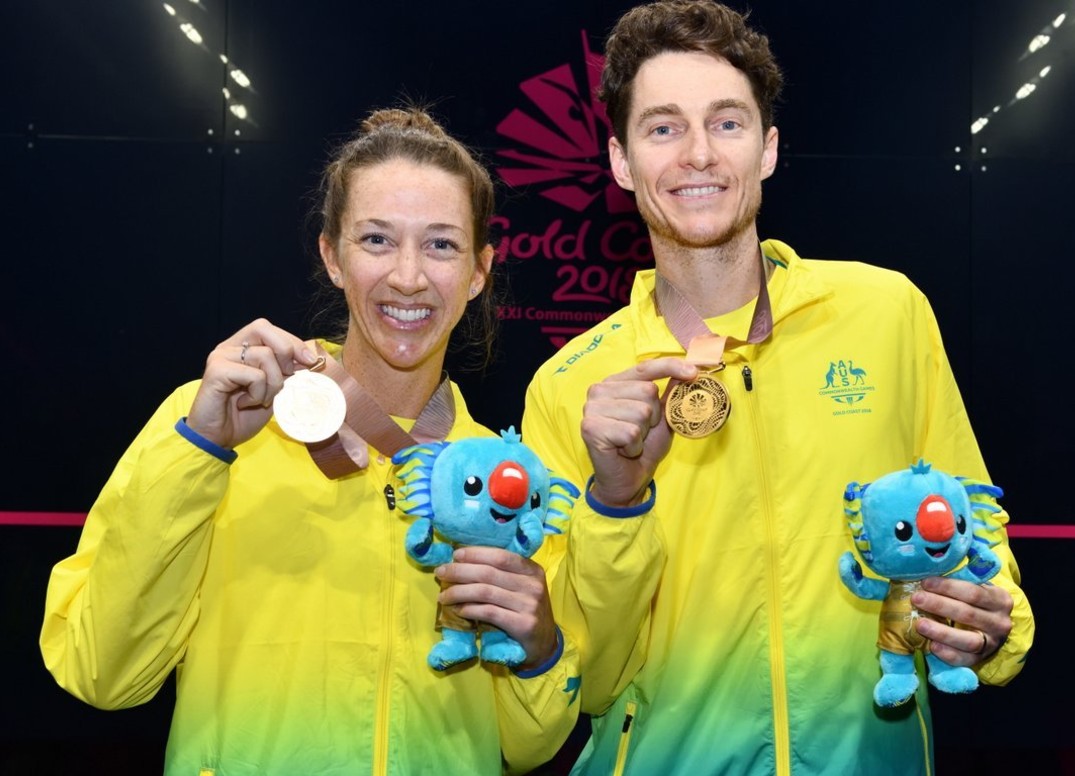 Squash Australia would like to recognise Australian Men's player Cameron Pilley retirement from the Professional Squash Association circuit and his amazing contribution to the sport over the past decade.

The 37-year-old turned professional in 2001 and reached his highest singles ranking of 11 in January 2011 and finishes his Singles career with 13 title and 27 tour finals wins across his 18-year professional playing career.

Pilley will continue to compete on the North American Doubles circuit and remains focused on competing for Australia in doubles at the 2021 World Doubles Championships on the Gold Coast and the 2022 Commonwealth Games in Birmingham.

Australia has topped the medal tally for Squash in the past two Commonwealth Games and Pilley has been crucial to that success.

"Cameron is an outstanding ambassador for Squash in Australia and a tremendous role-model for young and emerging players," Mr Vaughan says.

"We are looking forward to Cameron again leading the Australian team at the 2022 Commonwealth Games where we hope to top the medal tally for the third consecutive games in the sport."